The cooker is a household heating device that serves for the manufacture of food. These devices are available in every home, although today there are alternatives. Depending on the method of heating, there are gas, electric and combined stoves.

The gas stove in 1826 was invented by the British gas industry worker D. Sharpe, and in 83 of the same century, his invention - the electric stove - was presented to Canadian hostesses T. Ahern. Much later, in 1971 an induction cooker was introduced to the American Electric Corporation.
Electrical appliances operate directly from electricity. They can be divided into plates with cast-iron burners, as well as ceramic, much more comfortable and safe. Among the ceramic stoves, a special place is occupied by induction cookers, in which the surface does not heat up during operation, but the cooking utensils are immediately heated.
Remain in demand gas kitchen stoves, working thanks to the gas supply in the house. Today, gas appliances have a gas leakage protection system, electric ignition instead of matches.In a combined kitchen stove, you can cook on gas and electricity. It is convenient at interruptions in supply. 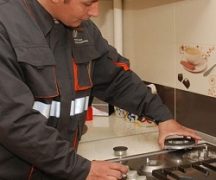 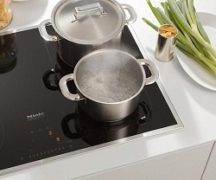 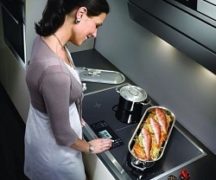 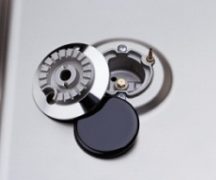 Features of the stove for gas stove
Choosing home appliances 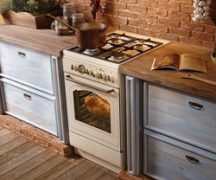 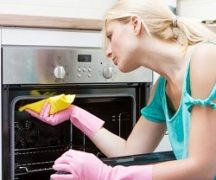 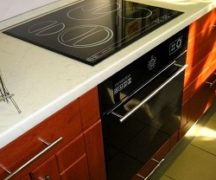 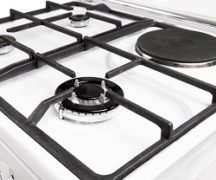 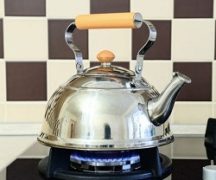 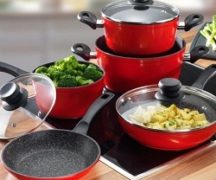 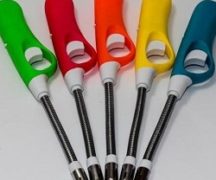 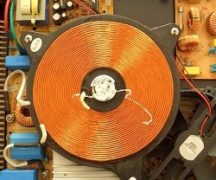 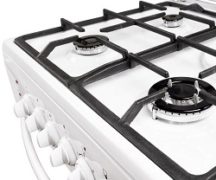 What is the maximum power induction cooker
Operation of equipment 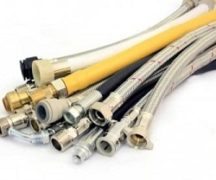 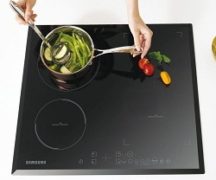 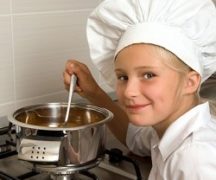 How does a gas stove
Operation of equipment 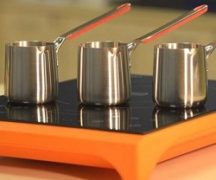 How to make coffee in the Turk on an induction stove
Choosing home appliances, Operation of equipment