Juicer - household kitchen appliance, which serves to obtain fresh juices from berries, vegetables, fruits all year round. The man began to squeeze the juice for a long time. Almost until the middle of the 20th century, the whole process consisted in the grinding and grinding of fruits. And only in the 50s of the last century, the first juicer with automatic waste disposal appeared. She was released by the Swiss company Rotel, and in the late 60s she came to the kitchen of the housewives, never ceasing to improve and modernize.

Household juicers used at home produce a small amount of fresh produce. To date, manual, mechanical and electrical models can be distinguished. Modern appliances are simple but effective. The housing is made of metal or plastic. Inside is the engine, which during operation leads to the rotation of the centrifuge, and that, in turn, rotates the disk grater. She's preparing the juice. The cake finds its place in the special tray in the box.

The efficiency of the device is influenced by the power of the device, which ranges from 600 to 900 watts. The speed of rotation of the centrifuge plays an important role in obtaining juices. She has 8—10 thousand revolutions per minute, it can be adjusted. 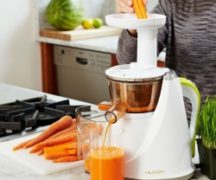 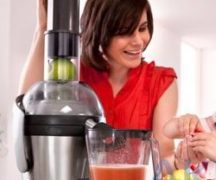 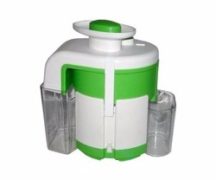 Disassembly and repair of the electric Zhuravinka juicer
Repair of equipment 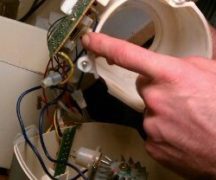 We disassemble the juicer themselves
Repair of equipment

How to repair your own juicer
Repair of equipment 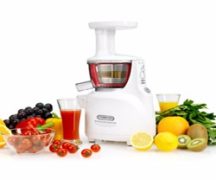 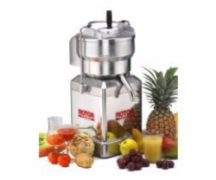 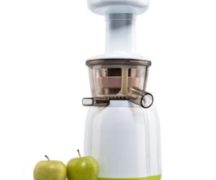 Juicers for apples: how to choose the right model
Choosing home appliances

What is better to use: juicer or juicer
Comparison of technology 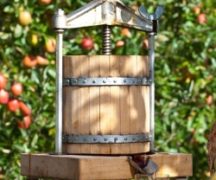 Own juicer project: folk methods of extraction of natural juices
Making your own hands 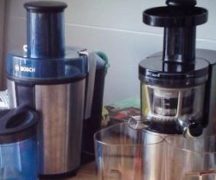 What kind of juicer is better to buy for home: auger or centrifugal?
Comparison of technology 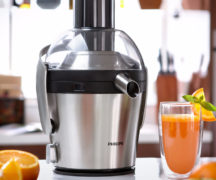 Should I buy a Philips juicer
Choosing home appliances

How to choose a manual citrus juicer
Choosing home appliances 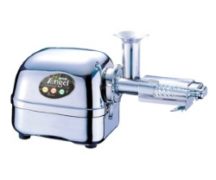 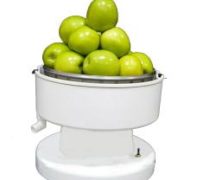