A kitchen hood is a device for cleaning kitchen rooms from odors, smoke and soot generated during cooking. If there is no exhaust, the emitted harmful substances can have an adverse effect on human health, as well as lead to the contamination of dishes, surfaces of walls and windows in the kitchen, spoil kitchen furniture and curtains.

It is known that the first hoods appeared in the XX century, however, unfortunately, the name of the person who made the revolution in the kitchen is undeservedly forgotten. It is only known that the device was invented to remove odors, but after going through the path of modernization, the hood began to perform other functions.

According to the mode of operation, three types of devices can be distinguished. Flowing, where the dirty air is discharged from the room through the ventilation shaft. Circulating, in which the mine is absent, and polluted air is cleaned with filters and returned to the room. And the combined type, which has the ability to select the desired mode of operation from the first two.

When choosing a device, one should take into account not only the types, but also the design, types of fixing the device, the manufacturer’s company, the model, as well as the price and personal preferences, which is also important in the design of the kitchen. 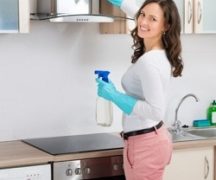 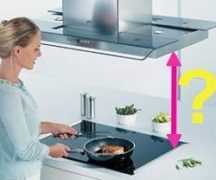 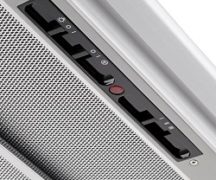 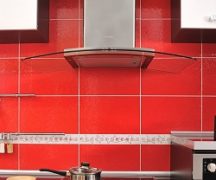 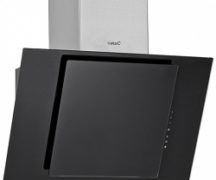 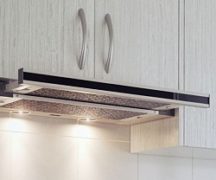 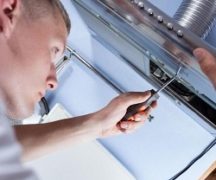 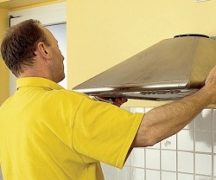 Rules for installing the hood in the kitchen
Installation of equipment 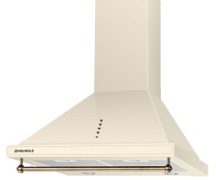 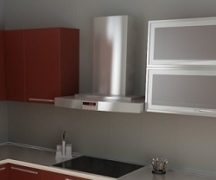 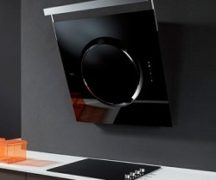 The advantages of inclined hoods for the kitchen
Choosing home appliances 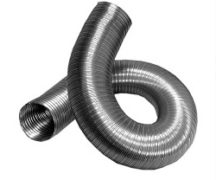 The choice of corrugated tubes for hoods
Choosing home appliances 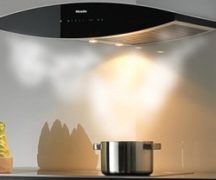 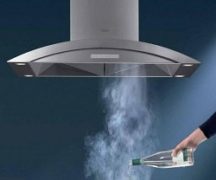 How does the kitchen hood
Choosing home appliances 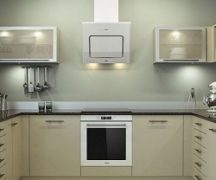 Calculation of the power of the kitchen hood
Choosing home appliances 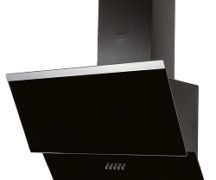 What are exhaust fans for?
Choosing home appliances 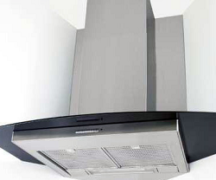 How to connect the hood in the kitchen
Installation of equipment 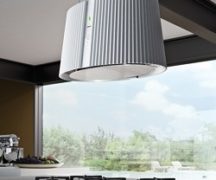