Drill - a special tool that allows, thanks to its design, to drill holes. The principle of operation is that the tool rotates the cutter or drill, which perform their function. Drill firmly entered the life of man and is used in everyday life for construction, finishing and installation work.

The types of hand drills are known since the Renaissance. But in 1889 the inventor A.A. managed to attach an electrical component to it. To james Six years later, the Faine brothers from Stuttgart proposed a hand drill model. And two years later, the company AEG produces a tool similar to the modern model.

There are hand and electric drills. Large tools are made with a handle and an emphasis in the shoulder. The little ones look like an ordinary top hat, they are held in a hand like pens. The device, in addition to drilling holes, can perform the functions of a screwdriver, a mixer for mixing paints and varnishes.

Usually drills are divided into two groups - these are ordinary tools and impact devices. Their main difference is that for the usual group is characterized by drilling at the expense of drill speed.They are most often used for soft surfaces. And percussion instruments, in addition to the usual rotation, perform shock movements and are capable of processing solid materials. 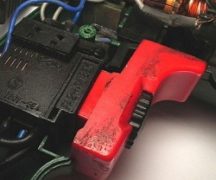 Types of diagrams for connecting the drill button
Repair of equipment 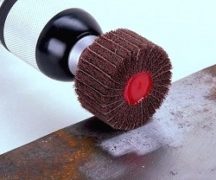 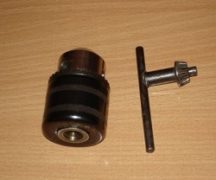 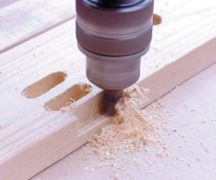 How to make a router, planer and jointer
Making your own hands 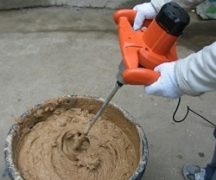 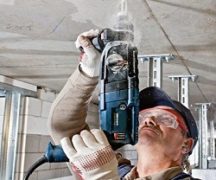 What is the difference between a drill and a hammer drill
Choosing home appliances, Comparison of technology 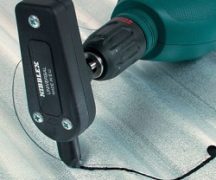 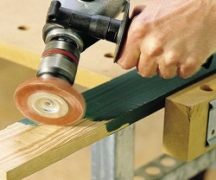 Varieties of brushes for the drill
Choosing home appliances 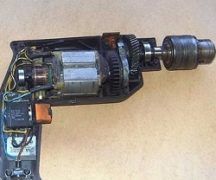 Disassembly and replacement of drill chuck
Repair of equipment 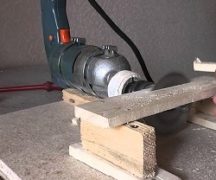 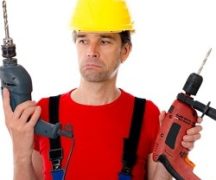 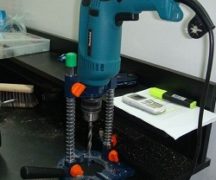 What are the guides for the drill consoles
Choosing home appliances 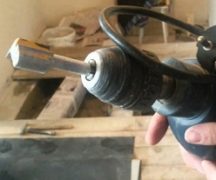 Varieties of wood cutters for the drill
Choosing home appliances 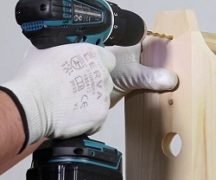 Using a drill as a screwdriver
Choosing home appliances 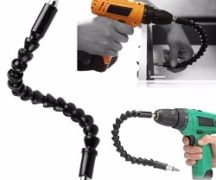 Features of the use of a flexible shaft for a drill
Choosing home appliances, Repair of equipment, Operation of equipment 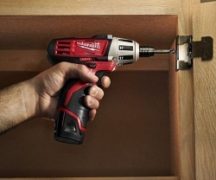 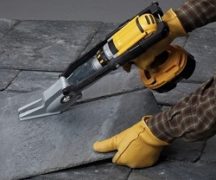 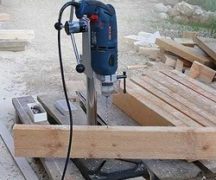 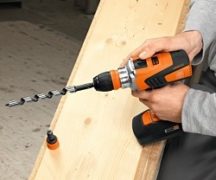 How to pick a jackhammer
Other repair equipment