A heat gun is an air heater for large rooms, the main characteristic of which is its ability to move. The gun can often be found when heating garages, construction and shopping facilities, warehouses, greenhouses. These are the most powerful heaters of our time - their heat output reaches 200 kW.

Thanks to research and discoveries in the middle of the XX century, the first heat gun appears. At first it was a diesel device, and later electric and gas guns appeared. The American company Master took direct part in their creation.

The device creates a powerful hot stream of air due to the heating element and the air flow. The main characteristic of the device is its heat output, depending on the fuel consumed, it can range from 5 kW and more.

The size and weight of the device depends on its type, performance and design. Electric heat gun has a small size, its weight is from 3 to 30 kg, it is easy to operate, creates a good climatic background.Perfect for heating air masses in residential premises and offices. Heavy and huge guns, with more power, will be useful for heating large objects. 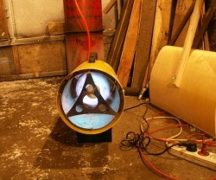 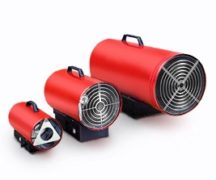 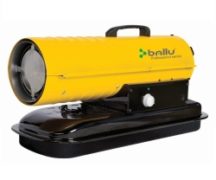 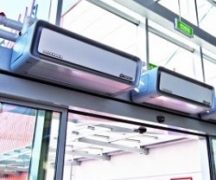 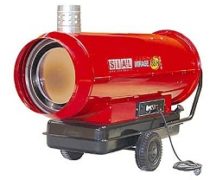 Features of the choice of heat gun
Choosing home appliances, Comparison of technology 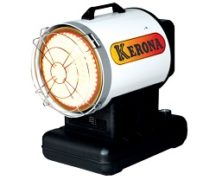 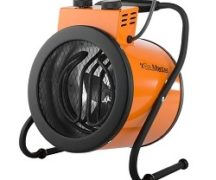 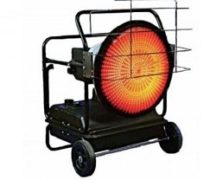 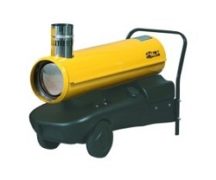 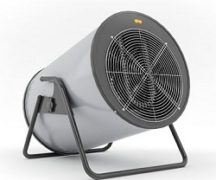 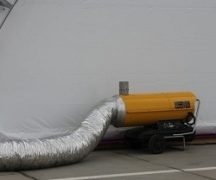 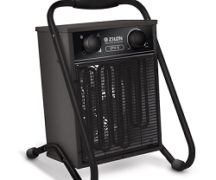 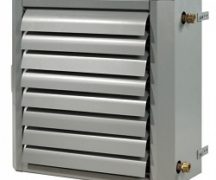 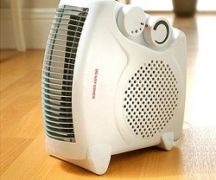 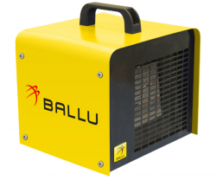 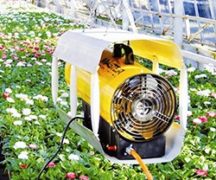 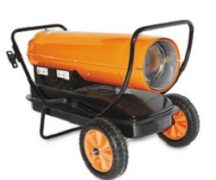 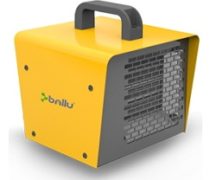 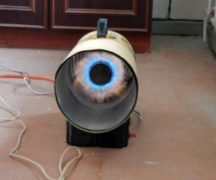 The real power consumption of air conditioning
Operation of equipment