A projector is a device capable of transmitting an image of a flat object to a large screen and creating a true image. The purpose of creating the first projector is to make scientific lectures more visible and entertaining, which was achieved by the Dutch scientist Christian Huygens in the middle of the 17th century. The first apparatus included a light source, an image plate and a lens. Today's technologies allow to produce projectors of various types and purposes, including interactive ones.

Depending on the application, the devices are divided into home projectors and office appliances. They have certain differences, such as contrast, resolution, realistic images and other parameters. Devices differ in their dimensions. Pocket, ultra portable, portable and stationary devices are produced. The scope of their application is quite wide, and the choice depends on the intended use area.

According to the methods of creating an image, the devices are divided into the following classes: diascopic and episcopic projectiondevices, epidemiological and multimedia (digital) projectors, as well as laser and 3D devices. 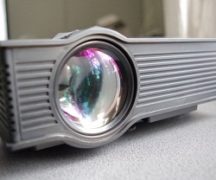 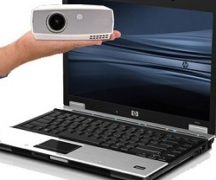 Fix the inverted image on the projector
Repair of equipment, Installation of equipment
The most interesting 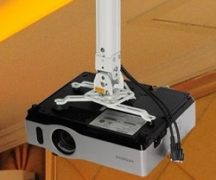 How to calibrate a projector
Installation of equipment 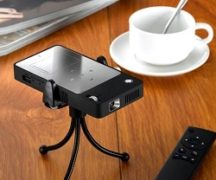 What is a pico projector
Choosing home appliances 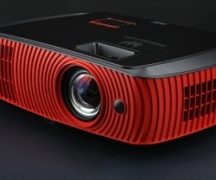 Features of choosing a projector for presentations
Choosing home appliances 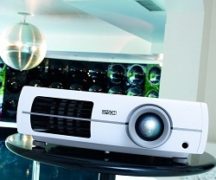 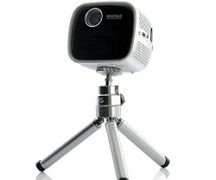 Useful information about the types of projectors
Choosing home appliances 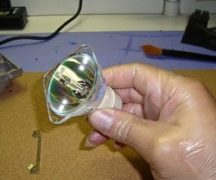 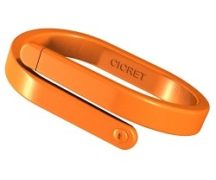 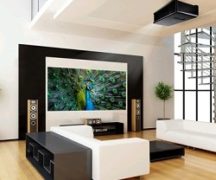 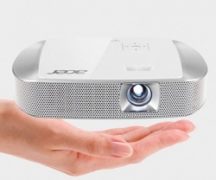 Honor 9 vs Honor 10 - does it make sense to change?
Overview, Comparison of technology