The wearable electronics market has made a significant spiral turn. The starting point was the appearance of fitness trackers and bracelets. Next came a smart watch that performs the function of an adjacent device, a kind of intermediary between a smartphone and a person. Having received its logical continuation, the smart watch market has been segmented. Today, there are models for athletes, business models, as well as devices designed for children. About one of these children's models - Xiaomi Mi Bunny, will be discussed below.

Smart watches for kids possess unique designwhich is hardly applicable in another context. This is their advantage: the device stands out among monotonous hours for adults with its bright color. Children's watches are available in two colors: cream-pink and blue, for girls and boys, respectively. Intentionally round shapes, including a clasp on a silicone strap, give out some “childishness”, but in this case it is out of place.

A feature of the line is solid housing. The screen flows smoothly into the case, and the case continues straps without visual divisions. 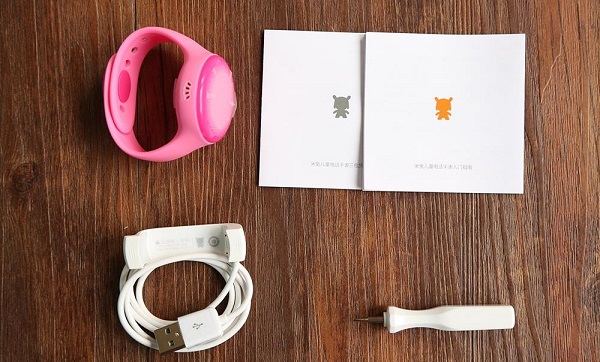 Monolithic case can play a cruel joke: with the banal strap breakage, you have to change the entire device. It should be noted that the "older" models of Xiaomi smart watches support the replacement function of the mount. Some gadgets in the kit come with two straps, one main one and one silicone.

The watches are made only from ecologically clean, hypoallergenic materials. The case is protected from moisture by a special rubberized coating. True, the watch is not protected from immersion in water. The GPS module is made of hardened ceramic.

The xiaomi bunny screen is made in the shape of a circle with a protective glass. The strength of the display is rather mediocre, but this coating protects against minor scratches and cracks. The glossy surface gets dirty, but it is fairly easy to clean.Given the lack of a full touch screen, we can mention the good readability of the displayed numbers and symbols. Screen running in two color modes (pink and blue) depending on the modification of the device. 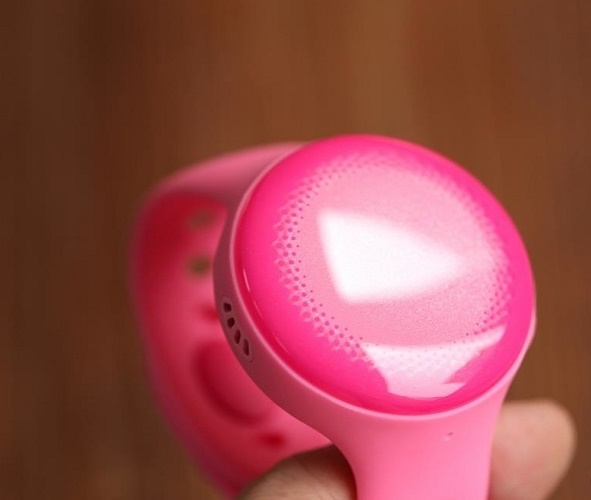 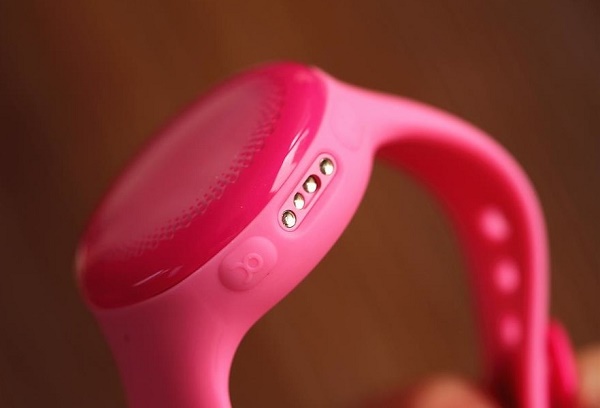 Dimensions and weight of the device clearly intended for children's hands, however, given the simplified visual style of performance, the teenager is unlikely to express a desire to wear such a gadget. The watch weighs quite a bit, only 37 grams, so they will be worn easily, without causing a feeling of heaviness in the wrist area. And thanks to the unique hypoallergenic material, the skin under the strap will not sweat or sweat. 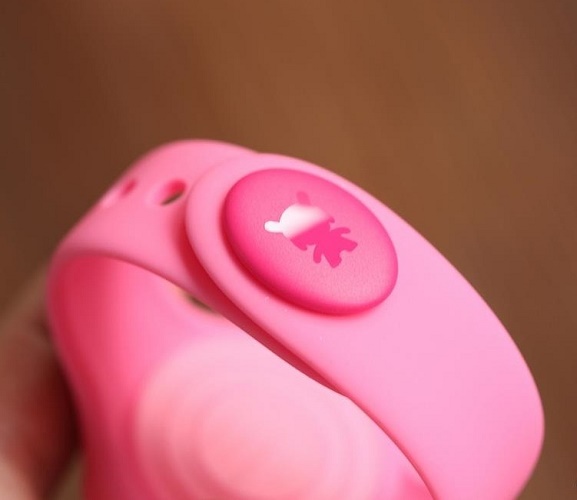 The model works on its own closed operating system from the company "Xiaomi". The developer reluctantly shares the details of the development of the project, so the system is closed to enthusiasts, modding and custom firmware. Many users point out frequent flaws when working with Russian cellular networks: the fact is that Xiaomi Mi Bunny watches are primarily oriented to the Chinese market and are sold only within the network. No global version, like the phones "Xiaomi", the clock does not have. In this regard, the operating system does not work as smoothly as we would like.

OS supports data transmission in second generation networks, 2G or Edge. True, most often the system can only go online and contact the server, but to register on the network in order to be able to fully use all the services, it is not given regional restrictions.

Important! Full hours work is impossible without a smartphone, through which the main commands are given. The gadget is able to support voice calls, automatically answer them and even filter out unwanted ones.

Thanks GPS module parents can always know where their child is. However, for this you need to activate the active tracking system, which will significantly affect the duration of the work.

The system interface is simple and clear to any child. Control is carried out using a pair of buttons or voice.In addition to the listed functions, the operating system includes an active pedometer and a daily activity counter with an average level calculation, a “safe zone”, a convenient alarm clock, and a call history memory. 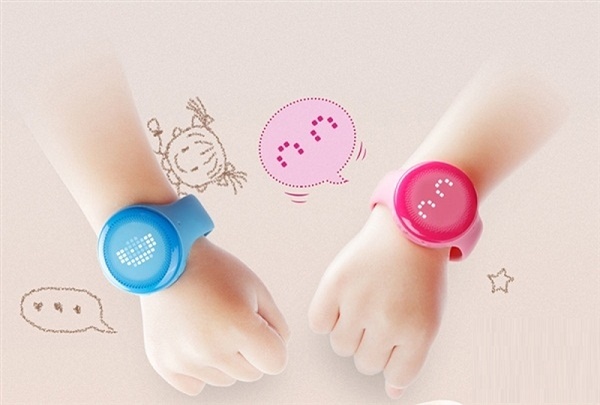 At first glance, the model looks simple and is unlikely to surprise a sophisticated user. But it is worth exploring its capabilities in more detail, as it becomes clear that this is a full-fledged smart watch designed to work in conjunction with a smartphone. To use all the features of the device, you will need a phone with the Android operating system version at least 4.2 or IOS from 7.0 and higher.

Pros and cons of smart watches

The Mi Bunny watch turned out to be quite an interesting gadget,although they are not without some functional drawbacks and flaws.

You can buy watches both in retail and online store. However, given that the model is not officially represented in Russia, there is no point in overpaying for an offline purchase, unless the gadget is needed in the near future, or there is no desire to spend a month waiting for delivery. In all other cases it is more logical to resort to site services Aliexpress - This will help to significantly save on the purchase.

Children's watches have emerged in a separate segment of the market quite recently, but the key manufacturers of this technology have already responded to this popular trend. Almost all the brands of the first echelon presented the line of children's smart watches. Xiaomi Company was one of the first to enter this market, having served as a kind of flagship.The Mi Bunny lineup turned out to be interesting, though not without flaws. And this is confirmed by the high, even despite unofficial sales in Russia, the demand for this model.

All about Stihl chainsaw
Reviews of new home appliances