Today, the majority of washing machines are equipped with a control system with a self-diagnostic function. If a malfunction occurs, the system will determine its cause and inform the owner of the equipment by displaying a specific code on the display. Kandy machines are no exception. If the washing equipment stopped working, and the display indicated that the fault, for example, the error E03, then the article will tell you what to do in this situation.

Causes of breakdowns in washing devices

Failures occur due to wear of the internal parts of the unit. Often careless handling programmer may cause failure of the electronics. Careless attitude to the equipment during its operation leads to other, more often mechanical, effects: the appearance of foreign objects in the drum, blockages in the system of water intake and discharge, damage to the door and sealing gum. And this is not the whole list of problems that can cause errors in the operation of the washing machine Candy. 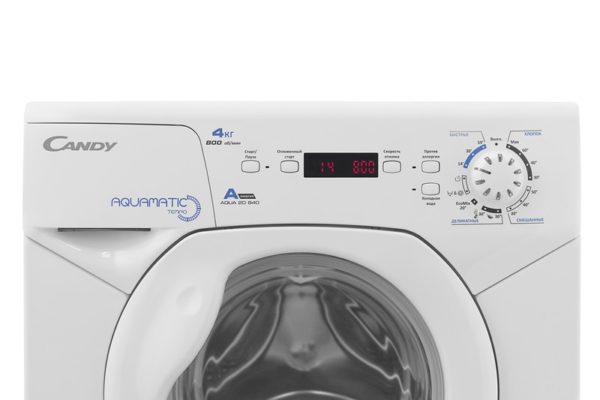 Errors in the system that can be corrected by yourself

If a breakdown occurs during operation, the Candy washing machine will inform the owner in one of two possible ways:

To prevent a series of flashes from merging, the manufacturers separated them from each other at an interval of about 5 seconds.

Hatch lock error. Before washing the unit fails to lock the door in the closed position. The appearance of an error E01 on the display of the equipment may be due to a loosely closed hatch.The first step is to check if the clothes are not stuck in the lumen. If this is not the problem, the door blocker may have failed. You must also inspect the wiring for integrity. The electronic controller does not work. 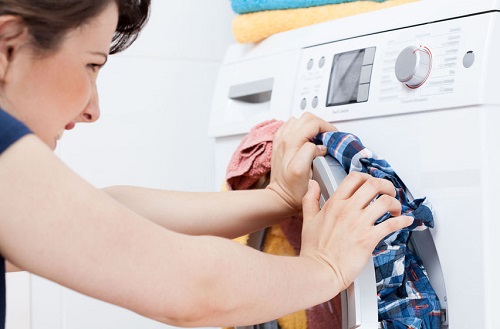 Error water intake. When such a code appears on the display, the machine notifies that no water is poured into the drum, or its level after a set time below or above the nominal mark.

If the problem could not be detected, then the filling valve, which is responsible for collecting the water in the required quantities, most likely failed. The code may have been highlighted due to malfunction. water level sensor or electronic controller.

Malfunction of water draining. Indicates that the water from the drum is drained very slowly, which does not comply with the technical prescription (more than 3 minutes), or does not descend at all.

It is necessary to inspect the hose and make sure that it is not pinched or clogged anywhere, and the drain filter and siphon are not clogged.It is likely that the problem is triggered by a faulty drain pump or pressure switch. 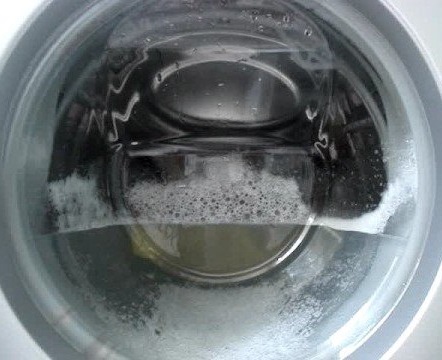 Be careful, as some errors that appear on the display are caused by the negligence of the owners of the equipment.

The problem with the filling, filling valve.The water in the drum is poured more than it should. The following faults could have led to the appearance of this error code on the Kandy washing machine display: 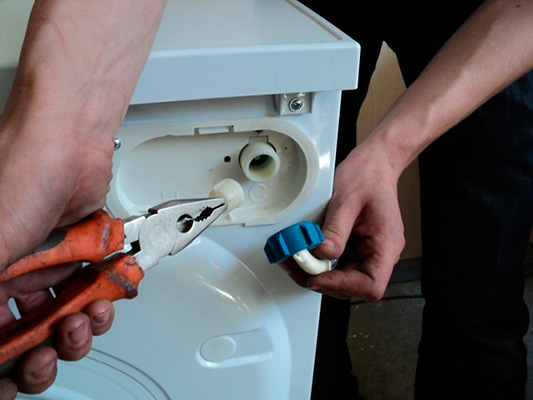 Water does not heat up up to the set temperature. Such an error may be displayed due to a temperature sensor malfunction. It is possible that the heating element or its controller is broken. Perhaps the lack of heating water could cause problems in the engine selector programs.

The appearance of this code indicates faults in the motor, in particular, there are 3 attempts to start it with a maximum speed, after which the washing process is stopped and this error code appears. The cause may be a failed tachogenerator, the destruction of its core. 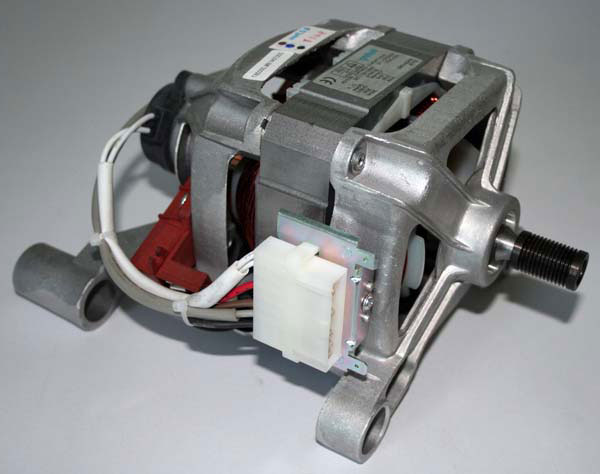 The problem with the electric motor. The shaft of the drive motor does not rotate due to its breakage or breakage of the connection between it and the electronic controller.

If you find an error in the operation of the washing machine, you should not completely rely on your strength. Despite the fact that there are not so many of them, it is sometimes quite difficult to understand the exact cause of the malfunction that has occurred, although the self-diagnosis system helps us in this. If the described measures did not help to identify the "culprit" of the appearance of the code on the display and fix the problem, then it is better not to abuse the service department, but to call the wizard for further repair of the unit. 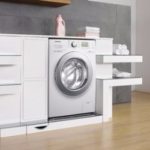 My error E03 arose because of the extruded rod of the impeller pump. Put in place, it all worked.